Blog - Latest News
You are here: Home / BLOG / Misidentification of Patients Can Cause Deaths – How Are Hospitals... 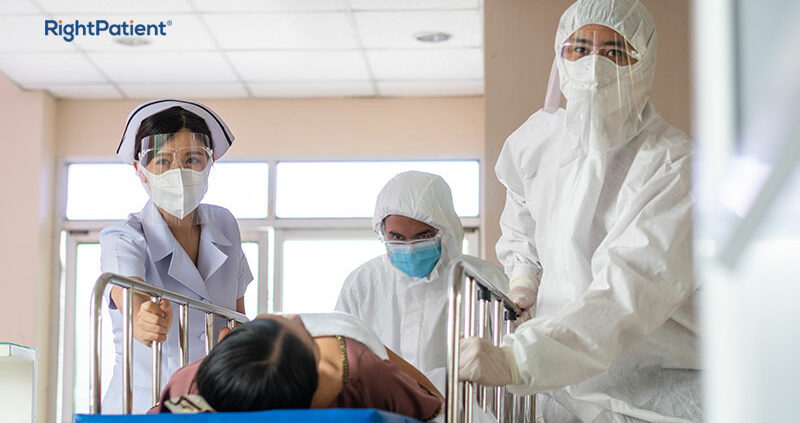 Unfortunately, misidentification of patients is something that’s still a prominent issue in hospitals and health systems. In fact, just a few weeks ago, there was a patient who received the wrong kidney, which was just one example of the many wrong patient surgery cases. Fortunately, the patient survived but just imagine the implications if the patient didn’t live! Not everyone recovers from patient misidentification mishaps unscratched – some even lose their lives. 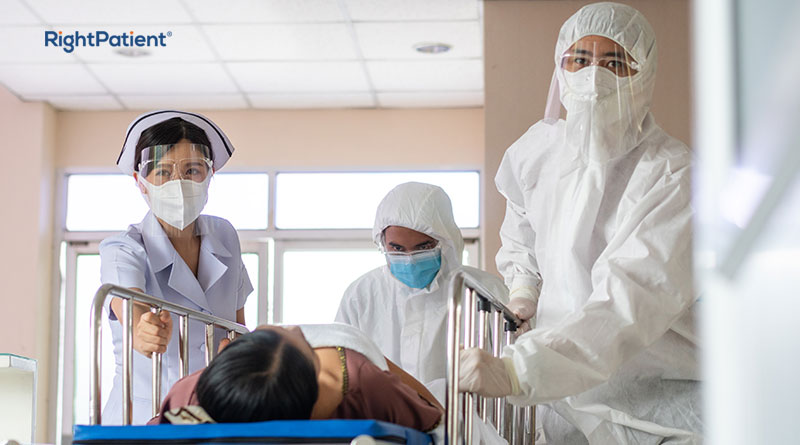 Although these cases are occurring more frequently, most healthcare providers are responding reactively rather than being proactive and preventing such cases entirely. That being said, let’s take a look at a couple of other patient mix-up cases and how RightPatient is ensuring identity management in healthcare facilities to avoid such cases.

A patient got the wrong medications

This one is an old story but is worth mentioning since it shows the actual dangers of patient misidentification. A patient, Z, had gone in for cancer treatment and the patient mix-up occurred in a busy registration area, something that is quite typical in hospitals. The EHR user was quite new but followed the facility’s rules – she entered the patient’s name according to the driver’s license. Unfortunately, she clicked on the first EHR that appeared without checking the others or inspecting them to see if this was the patient’s medical record or not. She was oblivious to the fact that there can be other patients with the same exact name – something that is quite a common issue.

The patient was later sent to a busy area and the nurse asked whether his name was Z or not and also his birthdate – the most common (but unreliable) patient identifiers used. While the patient agreed, a mistake had already been made – as a result, the patient received chemotherapy for an entirely different patient whose name was also Z but had a different D.O.B.

During the same testimony, it was found out that this all happened because of miscommunication – the room was too loud so that the patient couldn’t hear properly, and he also said that the nurse had an accent that was difficult to understand. The nurse, on the other hand, said that the instructions were written as “day 1, day 8”, and she assumed that the patient came in on the scheduled day. All of these problems could’ve been avoided with positive patient identification using RightPatient – more on that later. 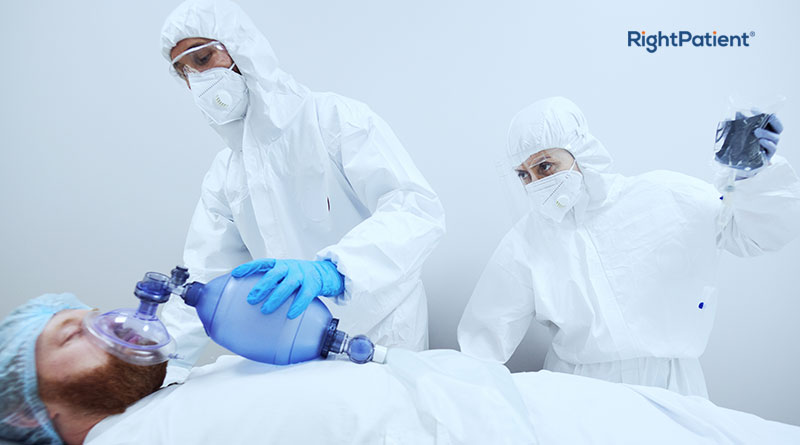 Fortunately, while the patient received the wrong treatment, the side effects were few, although, it was classified as wrong medication administration, something that’s quite common when misidentification of patients occurs.

While patient Z was extremely lucky to have survived, not everyone does – just like the patient in the next case.

The wrong patient was taken off of life support

This was quite a devastating case – the wrong patient was taken off life support.

The patient, Samuel (pseudonym), was apparently admitted to St. Barnabas Hospital and was unconscious. Later down the line, it was detected that due to OD, he was left in a vegetative state and required life support. His sister was contacted, and after a few days, she made the very difficult decision to take her brother off of life support.

Afterwards, it was identified that it wasn’t actually her brother but a different person entirely! Once again, this is a case of misidentification of patients. When the actual patient was admitted to the ER, the social security card identified him with his actual name (Samuel Richard Jackson). However, the hospital staff chose the medical record of Samuel Jackson, an entirely different patient. While the patient’s fate might have been uncertain, at least the proper family would’ve been notified if the accurate medical record was chosen.

As can clearly be seen, patient identification errors have severe consequences for everyone involved. The patients receive the wrong medication and treatments, resulting in detrimental healthcare outcomes, hospital readmissions, or even deaths, whereas the healthcare providers face lawsuits, suffer from losses, and lose goodwill. All of this is entirely preventable by ensuring accurate patient identification.

RightPatient has been protecting millions of patients in several healthcare facilities with its touchless biometric patient identification platform. During the registration process, it attaches a photo of the patient to their EHR, “locking” them essentially. Even if a patient with the same name or characteristics comes up, the registered patients’ records will be safe, since their faces don’t match.

How are YOU preventing such mix-ups within your healthcare facility? 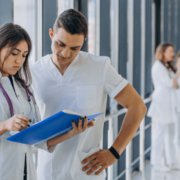 Improving Patient Safety in Hospitals as They Reopen Post-COVID-19 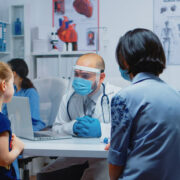 Are Children Eligible to Enroll in Biometric Patient ID Solutions? 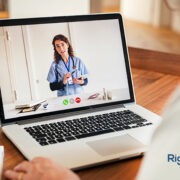 Patient Data Integrity During Virtual Visits Must be Ensured as… 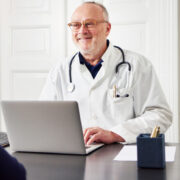 New Tech That Will Improve Your Medical Practice

Denied Medical Claims Are Costly but Preventable with Patient Identificatio...
Scroll to top