Blog - Latest News
You are here: Home / BLOG / Claim Denials are Damaging More Than 30 Percent of Hospitals – Are... 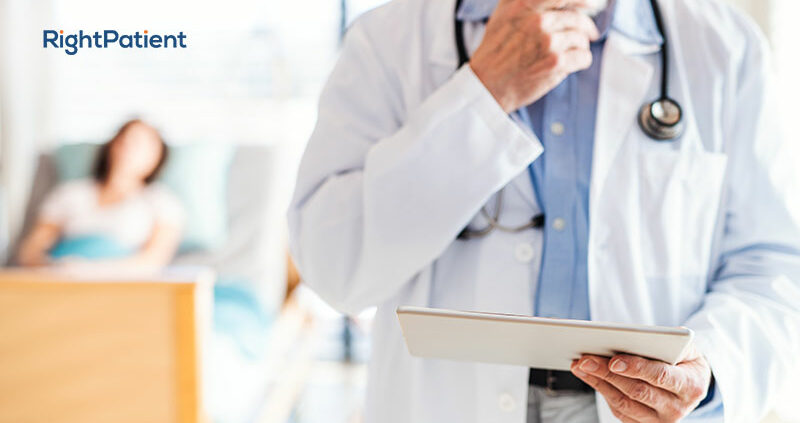 Claim denials have always been a problem – it is a fact that they have occurred in all kinds of health issues for many years. Nevertheless, it got pushed to the back of the line due to the COVID-19 as well as problems with IT in the healthcare field, efforts to get people vaccinated, etc.

Sadly, claim denials have gone up – they are happening much more often now. In fact, it’s reported they have gone up 20 percent in the last 5 years! That, along with other gloomy statistics, was announced in a recent study from Harmony Healthcare. With that out of the way, it’s time to look more closely at this situation and how revenue cycle management in healthcare operations can be improved by identifying patients correctly. 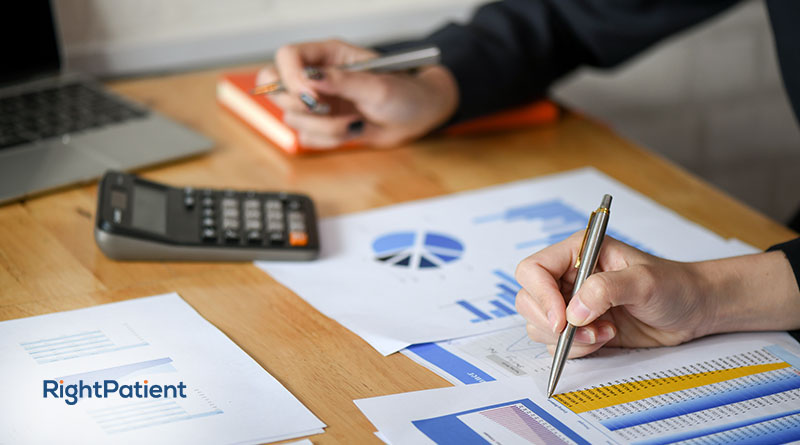 A short update on claim denials

Claim denials, additionally called denied claims, are simply claims normally sent in by a healthcare supplier to the authorized payer, except for particular reasons, they were deemed “unpayable.” That occurs because of issues with coding and billing, mixing up medical records, missing filing deadlines, inadequate medical needs, or additional pertinent explanations.

So, here is what’s going on currently regarding denied claims.

The COVID-19 pandemic triggered nearly everything to become worse, including denied claims. In fact, the earlier stated study showed a massive one-third of hospitals stated their denial rates were 10% or over. The study included more than 130 healthcare providers all over the United States and this rate of denial ranged between 6 and 13%. The accepted “danger zone” for denied claims is touted as 10%.

This study likewise explained why hospital administrators think denied claims happen. Thirty-two percent said it was caused due to coding errors while twenty percent said the reason was front-end concerns. Nonetheless, both these issues may be based on mix-ups with medical records, which comes from patients being misidentified – we will speak more on that topic later.

Whilst these revealed denied claim frequency, what’re the real issues denied claims cause?

The massive effect of denied claims

Denied claims are exceedingly expensive if faced – and may amount to around $4.9 million for the healthcare supplier. No matter how big or small a provider is, that is a huge portion of cash, and could even cause some hospitals to close. 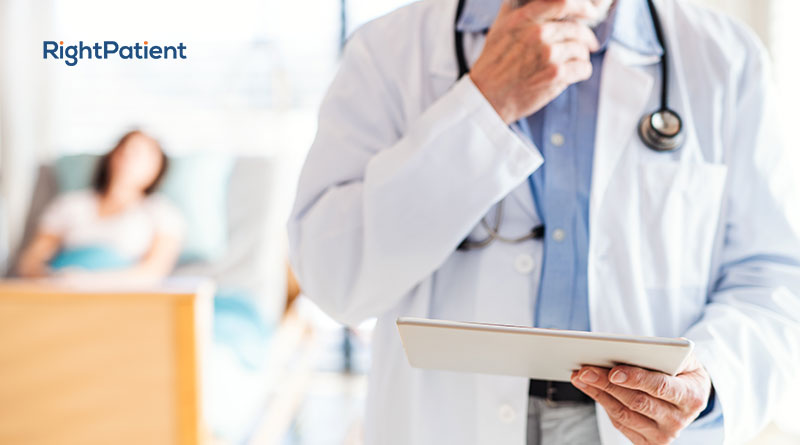 Understand, denied claims are not merely expensive on their own, FTEs or full-time equivalents must do their best to fix any coding errors so the successive claims won’t be refused or refuted. This means the FTEs aren’t doing their normal job, which slows down other work and causes the whole process to be ineffective. Altogether, these facts cause a major blow to the bottom line of these hospitals.

As earlier stated, numerous denied claims are generated because of issues at the front end as well as coding mistakes, which happen a lot due to misidentifying patients.

The way denied claims and misidentifying patients are linked

This is very easy to figure out – it begins at the registration desk. The incorrect EHR gets noted with the patient, so, incorrect info is placed in the medical record. That may occur because of an error like an overlay or duplicate. If no one discovers the error before the treatment is concluded, the patient’s provider ends up sending the wrong claim info to the authorized payer.

As the claim is being processed, the authorized payer closely inspects it and sees there are errors, thus the claim gets denied. Misidentifying patients causes coding errors and front-end problems. These issues can be averted if the patient is identified properly.

RightPatient helps many healthcare facilities protect millions of their patients’ records. It’s the industry’s top touchless biometric patient identification platform. It works by identifying patients via facial recognition, thus averting overlays, duplicates, and mix-ups with medical records from the beginning. Therefore, this averts the claim from being denied, thus saving hospitals lots of money. It just may be the answer you need to reducing denied claims. 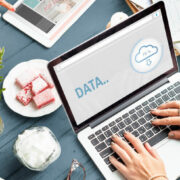 Healthcare Data Security: How Doctors and Nurses Access, Utilize, and… 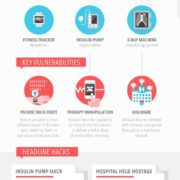 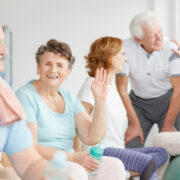 How Important is Patient Safety Against the Malpractice of Medical… 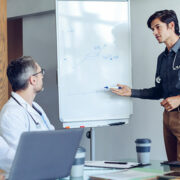 5 Strategies That Can Rebuild Revenue Cycle for Healthcare Facilities

How to Protect Patient Data at Your Hospital

Curbing Healthcare Identity Theft During Telehealth as it Gains the Biden Administration’s...
Scroll to top