Blog - Latest News
You are here: Home / BLOG / Another industry expert in favor of an effective patient identifier 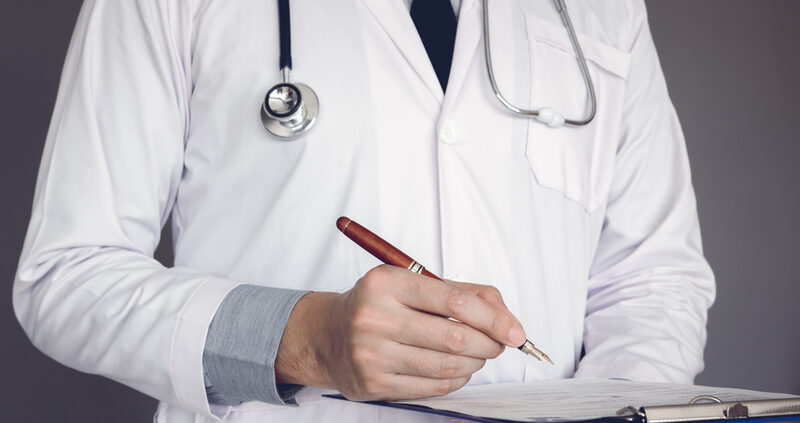 It has been a long, continuous, and never-ending fight for the unique patient identifier which has not been without its own share of controversies. At the moment, Congress is thinking about whether it should give the green signal regarding the financing of a unique patient identifier to be used across the health systems and hospitals in the US. Now, Julie Dooling, another prominent healthcare expert of the American Healthcare Information Management Association (AHIMA), has given her views regarding how an effective patient identification platform can change the game. Such a solution can generate accurate patient identifications with the existing electronic health records within any hospital that aims at helping and improving patient safety as well as to eliminate any detected fraud in the process. Thankfully, such a solution exists – more on that later. 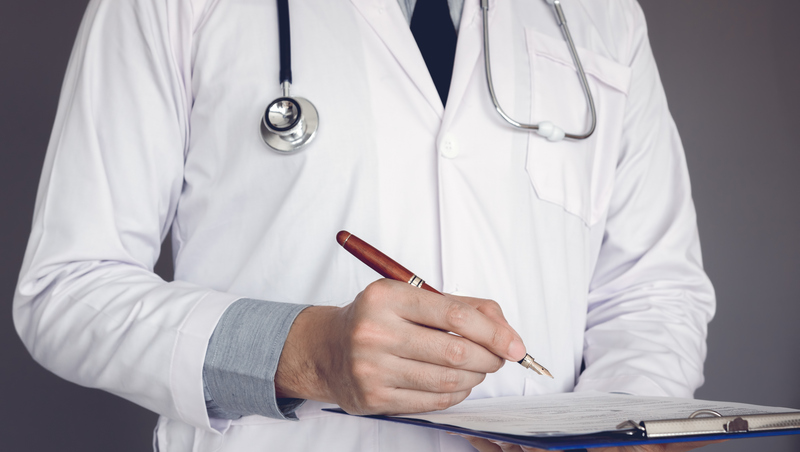 Patient matching – how hard could it be. That’s what may come to the minds of many. However, the truth is precisely the opposite when it comes to matching patients to their actual records, let alone duplicates which may be exceptionally complicated and thereby, making the failure rate to be quite significant. Moreover, according to Ms. Dooling, 8-12% of errors exist due to the duplicate records created for the same patient. Here is where the patient identification solution will come into play and it will identify the correct records for the patients every time, according to her.

However, it is not only AHIMA – a lot of health systems, hospitals, as well as other prominent healthcare organizations have been clamoring for a solution and are thus demanding for the abolishment of the archaic ban on funding and researching for a unique patient identifier by the Department of Health and Human Services which could be used nationwide.

HIPAA came into effect in 1996 and had a prerequisite for making reliable patient identification systems so that meaningful health information could be generated. However, as said multiple times, privacy concerns were cited by many parties, which ultimately led to the restriction in the development and funding for a national patient identifier. The opposition reasoned that medical records would be exposed and cybercriminals could steal data.

However, that did ultimately happen, and we see news regarding such cybercrimes every day. Also, fraudulent activities are quite common regarding the health information of patients. Ms. Dooling says that the consequences of privacy concerns such as healthcare fraud, which were given as reasons for not opting for a UPI, are happening even without its existence. Ms. Dooling also added that if a UPI is to be made, as everyone is clamoring for it now, it will take a lot of effort since it has to be nationwide and also should have interoperability, which is the primary concern. She also stated her concern regarding privacy issues; they would not be collecting Social Security Numbers so that the people can heave a sigh of relief regarding this matter.

A lot of health systems are already using RightPatient, which was made with accurate patient identification in mind. It is a biometric patient identification platform that locks the patient records with the biometric data of the patients. Once a patient registers their biometric data using RightPatient, it gets attached to their EHRs, and they can be identified within seconds whenever they visit the hospital. Also, this reduces medical identity theft and the medical records cannot be accessed without the biometric data of the patients, which can be irises or fingerprints. Likewise, health systems are using RightPatient to reduce denied claims as well, since they are eliminating patient misidentifications within their premises. It improves patient safety, enhances revenue cycle, and reduces millions of losses while saving both lives and money in the process. It does fit the bill for being a UPI since it is a tried and tested solution for accurate patient identification. 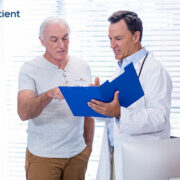 Dirty Patient Data Can Have Severe Consequences for Healthcare Providers 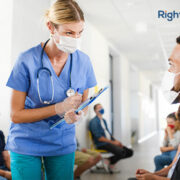 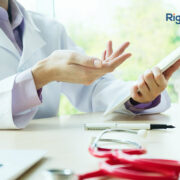 Ensuring Data Integrity in Healthcare Facilities is Critical in a… 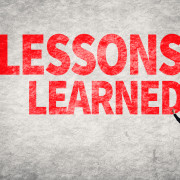 Why should the Senate choose biometrics as a unique patient identifier?