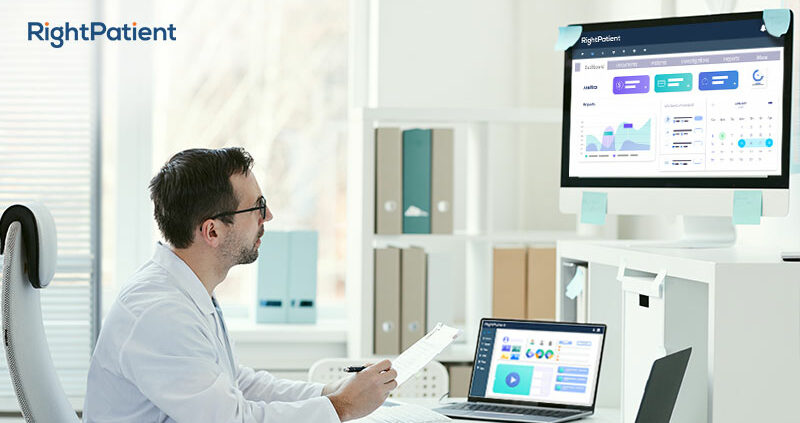 Opioid abuse has been a constant problem for the U.S. healthcare system for years now. When opioid medications were introduced, it was said that they would help caregivers and patients by improving healthcare outcomes. However, many didn’t count on the fact that it might create problems such as opioid addictions, leading to medical identity theft, overdoses, and even deaths of the addicts as well as their newborns. Even during the COVID-19 pandemic, there has been a sharp rise in opioid abuse cases. Let’s review some statistics associated with opioid abuse, where cases are happening now, why they usually happen, and how a proper patient identification process can help combat the opioid epidemic for healthcare providers. 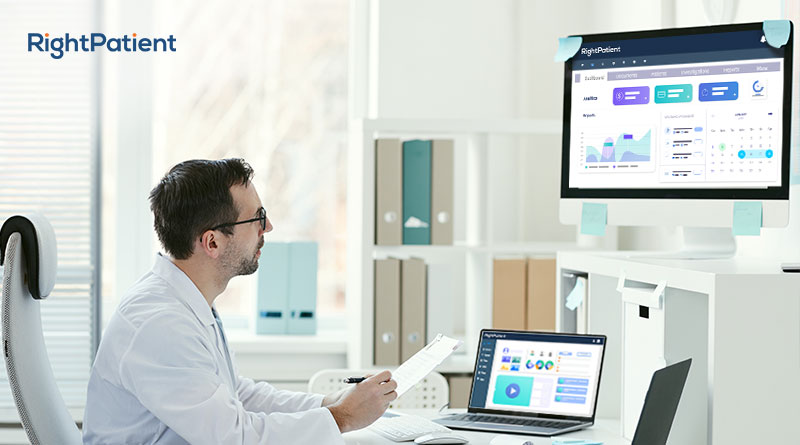 The opioid epidemic is just one of the many problems

We’ve stated this more times than we can count – the U.S. healthcare system just doesn’t seem to catch a break. It has always been plagued with a number of serious problems. Expensive healthcare, lack of price transparency, lack of proper patient identification process, medical identity theft cases, healthcare data breaches, duplicate medical records – these are just some of the many issues faced by patients and caregivers. However, the opioid crisis is another significant issue that needs to be addressed – even during the pandemic, it’s getting worse. Thus, healthcare providers are not only facing the issues above, but they’re also fighting a pandemic as well as an epidemic. However, before getting into the current situation, let’s take a look at some stats.

The numbers show how serious the opioid epidemic is

However, the numbers have jumped significantly this year compared to 2019 in approximately 21 of the largest U.S. counties, according to The Wall Street Journal. Counties in California, Indiana, Michigan, Minnesota, Nevada, and Ohio saw an increase in deaths caused by opioid overdoses. Moreover, Los Angeles County suffered an increase in overdoses by 48% within the first 6 weeks of the novel coronavirus pandemic when compared to the same period from last year. But why are the opioid cases considered an epidemic? 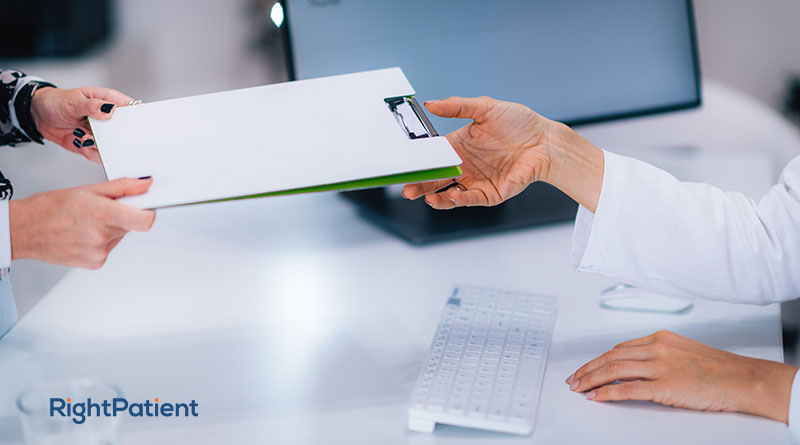 The opioid crisis in a nutshell

In the late 90s, opioids were pushed by pharmaceutical companies – ensuring that they were either less addictive or nonaddictive compared to other drugs available at that time – morphine, for instance. They stated that even the less addictive ones had no dangerous side-effects. This instilled doctors and physicians with confidence and they started prescribing them to patients. It created an epidemic that the U.S. healthcare system has been battling for decades now – and the rates are only increasing. But how do addicted patients get their hands on these drugs from hospitals?

Patient identification, as previously mentioned, has been problematic for years now. The addicted patients can simply go back to their caregivers and demand more of the dangerous drugs, stating that this is the first time they’re requesting them – abusing their prescriptions. Since the caregivers don’t have a proper way to verify such statements (as an effect of the lack of patient identification), they have no other choice.

Also, addicts might lie regarding their information and present themselves as a different patient in order to get access to the drugs. One way they can do that is by committing medical identity theft – they assume the identities of others to receive the drugs. Thus, hospitals can better battle the opioid crisis if they make the patients go through a proper patient identification process.

RightPatient has already been helping leading healthcare providers ensure positive patient identification for years now. With its photo-based search engine, RightPatient can prevent medical identity theft in real-time, ensure that patients are who they say they are, and track their last visits to the facilities to verify that they’re getting the prescribed medicine and nothing more.

RightPatient can also ensure accurate patient identification from appointment scheduling. After booking an appointment, the patient receives an SMS or email to verify their identity. A patient only needs to provide their selfie and a photo of their driver’s license. RightPatient matches the photos and remotely validates the patient’s identity. If it’s a new patient, the platform assigns biometric credentials for them, making it a seamless process.

RightPatient has several benefits – not only can it help curb the opioid abuse cases, but it can also prevent medical identity theft, avoid duplicate medical records, and help in improving patient safety and quality of care.

New Podcast Shines Spotlight on The Patient Safety Movement in… 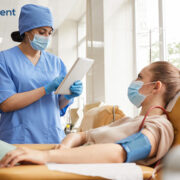 Patient Safety and Communication are Critical as Patient Visits Return… 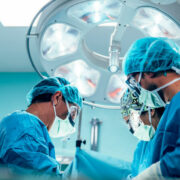 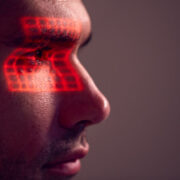 Unique patient identifier is what everyone is demanding for patient…