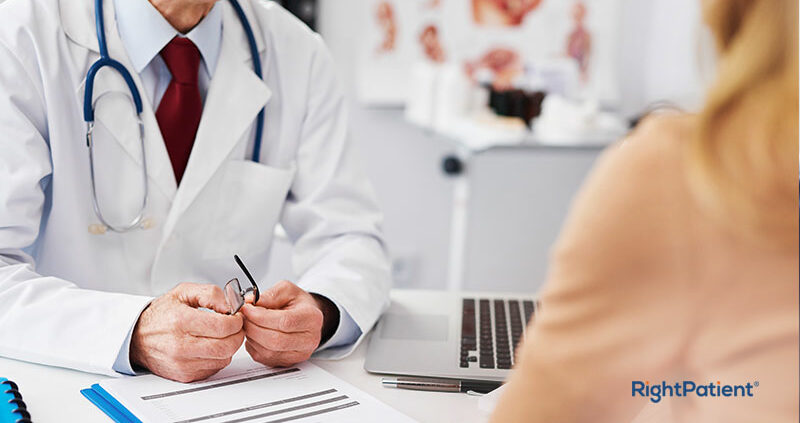 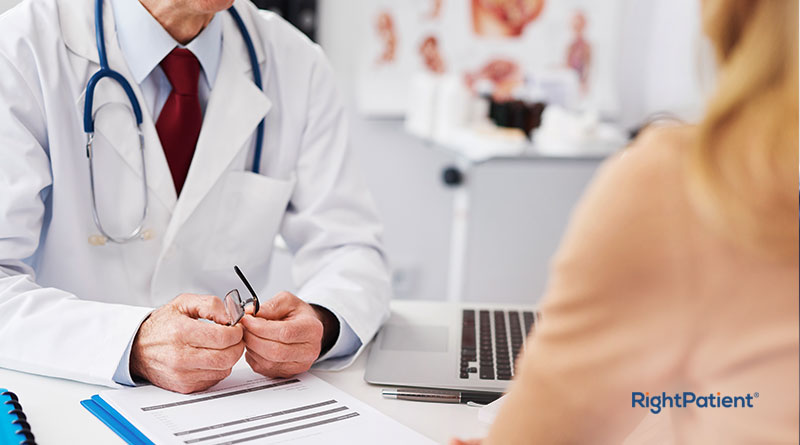 A recent occurrence of patient misidentification, but certainly not the last one

Fortunately, the problem was detected before it caused any patient harm. While the patient, Ronnie (pseudonym), was waiting for a virtual visit, she was trying to convince the medical assistant that she didn’t have the rare condition called hereditary nonspherocytic hemolytic anemia. Ronnie doesn’t know how it got added to her EHR, however, that was not her only concern regarding the matter. As she was trying to get this inaccurate information removed, she experienced a lengthy and tedious process.

The assistant informed Ronnie that only the person who added the condition can remove it – EHRs are quite sensitive documents, and access to modify them is restricted to only a handful of people. However, the assistant provided the name of the doctor, and the surprise here is that Ronnie had never had any physician by that name.

The assistant was adamant that Ronnie might have had some encounter she forgot about – for instance, it might have occurred in an ER visit. However, Ronnie never went to the ER and got diagnosed with such a rare condition. She backed up her statement by adding that if she actually had hereditary nonspherocytic hemolytic anemia, she would’ve been informed about it. The assistant just reiterated that the physician has added it. Most probably, this occurred because Ronnie’s EHR was mixed up with some other patient and it was a condition that belongs to another “Ronnie” – a classic case of medical record mix-up caused by wrong patient identification.

Ronnie had to go to extreme lengths to address the problem. As the discussion with the medical assistant got her nowhere, the condition was still present in her EHR. When Ronnie explained it to her physician, the latter tried to remove it but couldn’t, and neither could Ronnie’s other physicians. After trying everything, Ronnie submitted a formal request to modify her EHR – something many patients need to do to resolve patient identification errors. 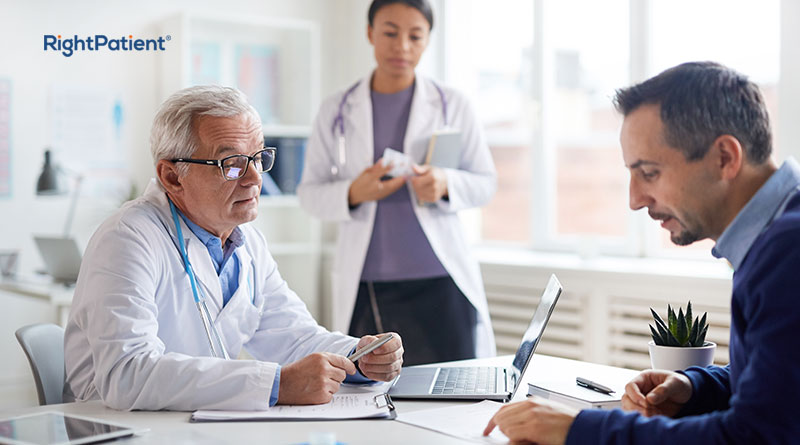 We believe that Ronnie’s among the lucky ones – many such cases remain undetected until it’s too late, causing detrimental healthcare outcomes.

EHRs are beneficial but are bogged down due to patient misidentification

EHRs have a host of benefits and have been helping physicians see everything in one place, improve patient outcomes, and more. However, since EHRs contain sensitive information, editing them to rectify the errors is quite cumbersome – just look at the case above! Moreover, since caregivers have to share with other physicians due to coordinated care, these errors are seen by everyone involved in the patient’s treatment.

This is just one case, and fortunately, Ronnie was able to identify the issue. As previously mentioned, this might have occurred because of a medical record mix-up – we know, because we’ve heard about numerous cases from hospitals and health systems. Unfortunately, there are thousands of patient identification errors in hospitals that are undetected and cause a plethora of issues – both financial and physical. How do we know so much about patient misidentification?

Because our touchless biometric patient identification platform, RightPatient, prevents it and helps healthcare providers identify their patients correctly at all times.

RightPatient could have very well prevented the error in this case study – we have prevented such cases in numerous hospitals and have even drastically reduced duplicate record creation. The patients only need to look at the camera – our platform does the rest. During registration, RightPatient takes a photo of the patient and attaches it to the EHR. Whenever the patient comes in, the platform takes another photo and matches it with the saved one – providing an accurate EHR every time.

Don’t become a mistaken patient identification story and contact us now to see how we can help you boost your bottom line. 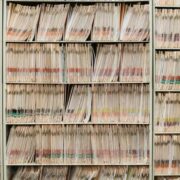 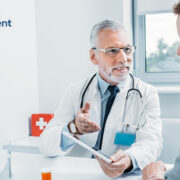 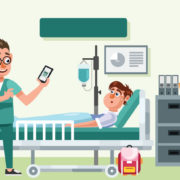 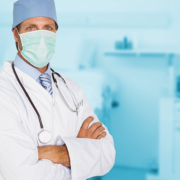 Improve Quality and Safety in Healthcare With Touchless Patient Identification

Remote Patient Monitoring: What It Is and How It Can Improve Patient Health...