Blog - Latest News
You are here: Home / BLOG / Importance of patient identification and EHRs – What you need to... 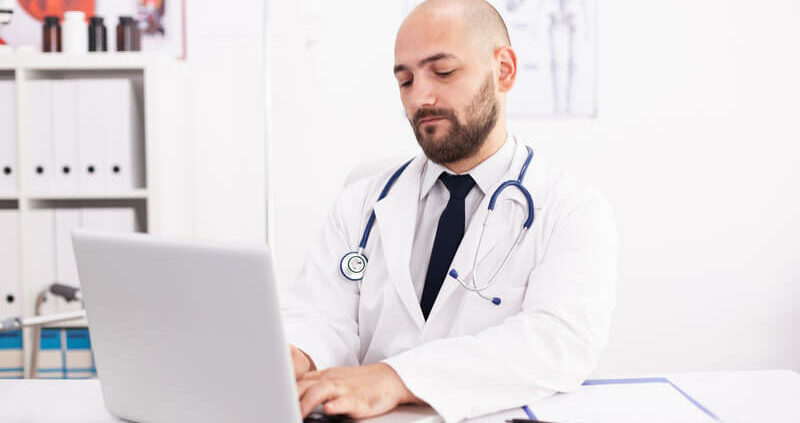 When it was at its introductory stage, the official representatives had stated that medical records going digital and becoming electronic health records (EHRs) would change the healthcare system of the US entirely. They said that EHRs would be the future of the healthcare industry as they will be safe, inexpensive, and easy to use, with a focus on the importance of patient identification. They were leaving conventional paper records in the dust. They were right –  partially. EHRs did change the healthcare industry as we know it, it did prove to be the future, and it did make paper records obsolete, only not in the way everyone thought it would. Almost a decade later, issues like human errors have caused problems within EHRs – for patients, health systems, insurance providers, and everyone else involved with it. Moreover, the biggest challenge it caused is patient misidentification, which is a multibillion-dollar burning issue, and presently, everyone is clamoring for a viable solution for the errors caused by EHRs. 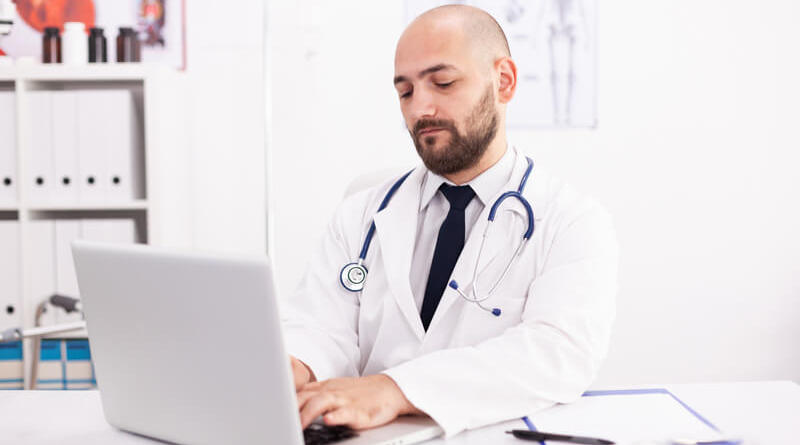 These are some findings by a study which highlights some of the biggest problems of patient misidentifications via EHRs.

The most obvious and most dangerous problem caused by EHRs is reducing patient safety – EHRs, since their introduction they have created several issues which compromise patient safety. Innumerous incidents have been reported including as wrong treatment, wrong surgeries, even deaths and many more, all of which lead back to software issues, errors, bugs or flaws of EHRs and how it misidentifies patients. We have read many stories of how EHR misidentifications have led to surgeries of wrong patients, or how they have caused financial losses for patients, or, in unfortunate cases, deaths. It has been years that EHRs have become standardized, but there are no efforts to fix these problems within the EHRs to improve patient safety. The importance of patient identification has been underestimated which is why these problems occurred.

The next issue caused by patient misidentifications is fraudulent activities. EHRs can be tricked since no unique patient identifier exists in the US, which can verify the authenticity of the patient. This fact is commonly known, and due to this, many miscreants can attempt to fool the system and officials and commit medical identity theft, healthcare fraud and many other unlawful activities with the patient ID and get away with it. Such incidents cause financial losses for the patients whose IDs are stolen, and it can also be used for more nefarious purposes like obtaining unprescribed drugs to consume or sell them, and events like these have caused the opioid crisis.

When EHRs were introduced, it was expected that given it will be completely digital, there will be some form of seamless integration of the data which can be accessed by a patient’s different healthcare providers. However, fast forward a decade, and the reality is entirely the opposite. Forget about obtaining the same data around the nation. Research has shown that even after using the same EHR system, two different healthcare systems cannot also match a patient correctly, as the match rates are as low as 50%. Thus, information exchange is next to impossible with EHRs, which is why there are so many interoperability seminars being held nowadays.

Many doctors have reported dissatisfaction with EHRs, as they spend almost half their day clicking on the system and inputting data to match the patients instead of interacting with the patients themselves. This is problematic not only for the physicians but for the patients too, as more time is spent on EHRs rather than patients. Even then, patients sometimes cannot be accurately matched with their health records.

How to fix these errors?

EHRs’ biggest problem is patient misidentification, and that itself causes all of the above issues. Everyone in the US healthcare learned the importance of patient identification the hard way. However, for the past few years, many have tried to come up with innovative solutions to combat patient matching errors, but the best one is RightPatient – a biometric patient identification solution. It uses the iris scanning modality to ensure a safe, hygienic, and convenient way to detect the patients accurately. Since there is no necessity for physical contact, a look at the camera is enough for identification, and patients find this extremely convenient and easy to use. Once a hospital registers a patient with their proper EHR via RightPatient, he/she can be identified by their biometrics only, which improves patient safety and provides an exceptional patient experience, as per the reports of the hundreds of health systems who are currently using RightPatient to eliminate patient matching errors and saving millions in the process. 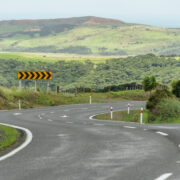 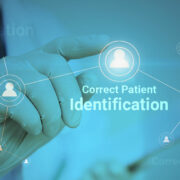 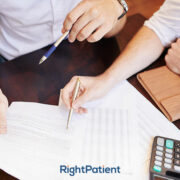 Preventing Wrong Patient Errors Can Mitigate Hospitals' Losses During the… 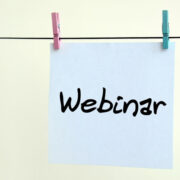 Free Webinar: The State of Patient Identification in Healthcare