Blog - Latest News
You are here: Home / BLOG / The curious case of a mistaken patient identity 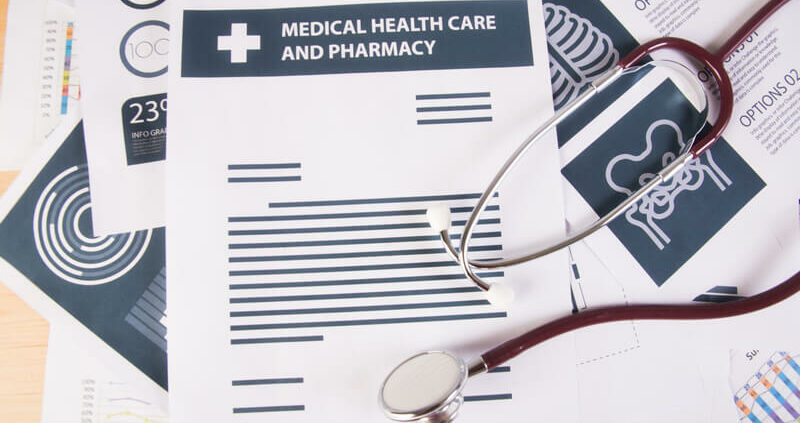 Mistaken patient identities in the healthcare industry are nothing new – a lot of people have faced it, and it occurs almost every day in the US. However, this time, it was not news of someone who suffered from it, but rather a couple who got saved from just being another mistaken patient identity. This mishap was properly detected and the victims were fortunately saved from a huge financial loss. 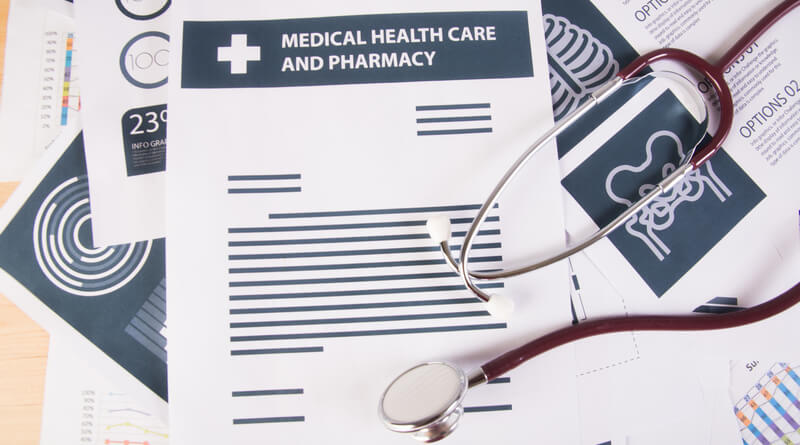 A Florida-based couple would have been the victims of mistaken patient identity and almost lost a lot of money. Mrs. Barding detected the error when she identified that Cigna, her insurance company, was processing a whopping $2.2 million in medical bills.

How did she figure it out? With the help of Mr. Barding, the couple identified that the bills were actually associated with his identical twin, Vance Barding, who was burned in a work accident and sadly passed away six weeks later from complications.

Mrs. Barding told that Cigna billed them for her brother-in-law’s care and had deducted $3000 from her health reimbursement account. However, after notifying the insurance company, they verified the claim and stopped billing the couple, as well as returning the money to Mrs. Barding’s account. This was all due to the mistaken patient identity.

Cigna also stated that there are always a large number of claims which are made in error by different healthcare providers, and they have thus discussed with the latter in order to be more vigilant about such erroneous bills.

The healthcare provider in question is Orlando Health and it was provided incorrect information, due to which this whole situation arose. However, as it was made aware, they worked with necessary parties in order to rectify the mistake. This was a fortunate case where the would-be victims were saved due to the vigilance of the wife. Unfortunately, not every victim has a Mrs. Barding beside them.

A survey conducted by Patient Safety & Quality Healthcare (PSQH) revealed that 54% of the respondents are unhappy with the current patient identification methods. Another research shows that 10% of the overall patients are misidentified during entry. This mostly happens due to the large healthcare systems, which have a lot of patients to cover, and thus they make mistakes due to human errors, miscommunication, and sometimes in order to save time. The PSQH survey also shows that 89% of the respondents believe that proper patient identification is a vital part and is of paramount importance to their organizations. On the other hand, only 4% believe that the current patient identification process is completely accurate.

How to avoid patient identification errors?

Patient identification using biometrics is the only way to eliminate this problem. It not only is error-free, but it is also instantaneous, speeding up the process for patient care, as well as safe.

RightPatient AI is used by a number of notable hospitals as well as thousands of outpatient sites, transforming the experience of the patients as well as the healthcare professionals. It not only eliminates the errors, but it also saves time in order to focus on patient care. It is also fully compatible with any EHR system as well as third-party apps, thus creating a seamless experience for the end-user. It uses iris scanning to identify the patients and then pull the relevant data from their EHR. Take Terrebonne General Medical Center (TGMC) as an example. It is located in an area where a lot of people share common names, either first or last. Thus, it posed risks of incorrect record documentation, patient record mix-ups, and providing wrong prescriptions. RightPatient has helped TGMC in eliminating this issue entirely using Photo Biometrics along with iris scanning. It has an advantage over most other biometric modalities – iris scanning does not require any physical contact on the patient’s end, thus, no risks of infections or diseases via contact. Duplication and errors are all things of the past with RightPatient. 17 years of experience in AI and human recognition is proof of it. 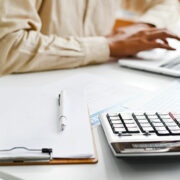 Hospitals Might Lose $122B - Can a Robust Patient Identification… 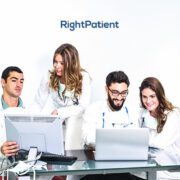 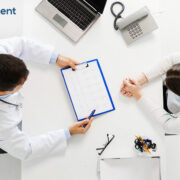 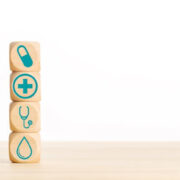 Blockchain in healthcare: from doubts to must-have

HIMSS 2019 – Interoperability Showcase; What Is the Foundation of Interop...

CMS cuts payments to 800 hospitals for patient safety incidents – is yours...
Scroll to top