Blog - Latest News
You are here: Home / BLOG / How Biometric ID Can Help Alzheimer/Dementia Patients
The RightPatient Blog was not involved in the creation of this content. 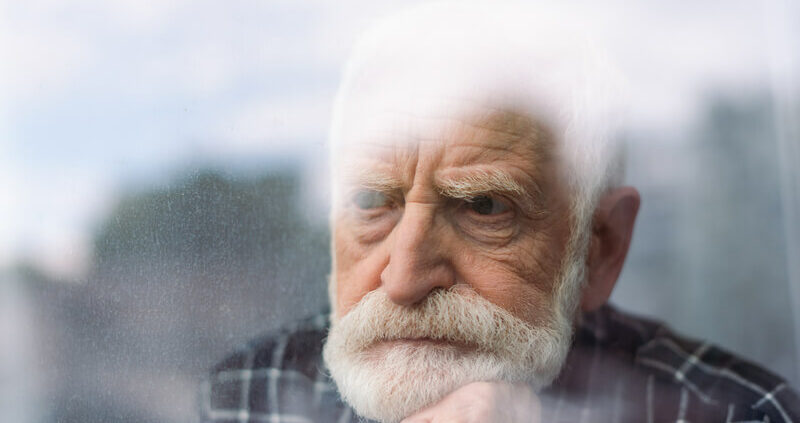 The following guest post on using biometric ID for alzheimer and dementia patients was submitted by Laurence Banville.

Dementia is often associated with aging adults. Historically it was perceived as a “normal” part of getting older. We know better now. Dementia is a disease, and just like other diseases, it isn’t normal. Cases of dementia seem to be on the rise in our modern society; Alzheimer’s is a disease that includes progressive dementia as one of its symptoms. It attacks the brain, resulting in loss of memory and thinking skills to the point that victims cannot care for themselves at all. It is estimated that more than five million people currently suffer from Alzheimer’s disease. 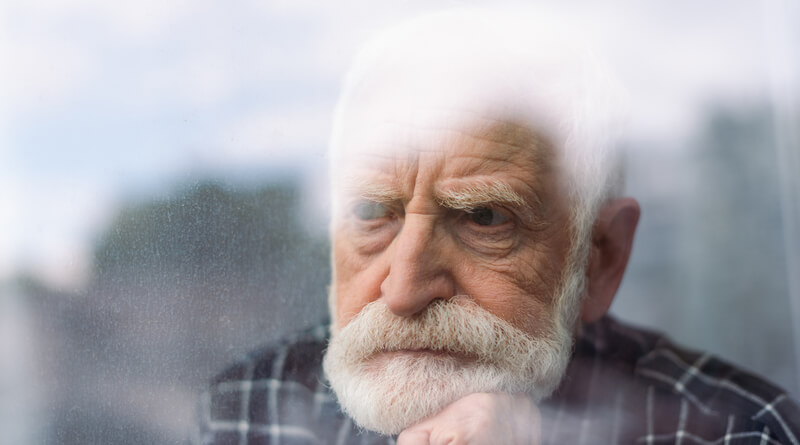 Biometrics involves the measure of biological characteristics that are individual and nearly impossible to mimic. Things such as fingerprints, irises, voice patterns, gait, palm-prints, vein patterns on the back of the hand, and DNA are being considered as identification methods for everything from cellphones to job applications. The field of biometrics is only becoming bigger.

The world is surging with biometric interest, particularly among governments that are always on the prowl for security uses for new technology. It is estimated that governments globally will spend up to $122 million in biometric research and implementation by 2019.

In 2010, two senators proposed a bill to President Obama proposing a national biometric identification card that could be used by employers to stave off illegal immigrants. Six years later the U.S. is still debating the benefit of such a card.

Meanwhile, Nigeria is adding biometrics to their national identity cards through linking bank accounts to state-administered IDs. The political atmosphere in the United States is still more focused on biometrics for security rather than the other practical uses of the technology. One of the uses that can be looked into is a biometric identification card for Alzheimer’s patients and others who suffer from dementia.

Dementia sufferers and their families would greatly benefit from an identification card that relied on biometrics. Alzheimer’s patients and others with dementia frequently wander off and become easily agitated if disturbed. This leaves them in a dangerous predicament should they wander into a busy street. As the disease progresses, Alzheimer’s patients can become non-verbal, unable to take care of their basic needs, including eating and sleeping. In situations where Alzheimer’s patients need to have their healthcare records regularly updated or exchanged, an identification card would allow medical personnel to pull up a patient’s identification and health records simply by scanning their palm or fingerprint or using iris recognition.

The CDC reports that death records indicated almost 84,000 deaths due to Alzheimer’s in 2010. A 2014 article published in Alzheimer’s and Dementia notes that this number was vastly under-reported. According to a study conducted by the Chicago Health and Aging Project (CHAP), this number was closer to 600,000.

There are however, private organizations that offer patient identification services through palm-print or hand-vein imagery; but these solutions are expensive and not accessible to those who go through government insurance. Perhaps soon the healthcare industry will create a national identification program specifically aimed to help identify patients who cannot communicate their health problems and the grossly high mortality rate of Alzheimer’s will be reduced.

Looking Further Into The Future Of Healthcare

The use of biometrics for security is well-documented. Cellphone users now have the option of using their fingerprint to gain access to their phones. Furthermore, many online educational institutions use biometrics to authenticate students who are taking a class assessment.

When it comes to healthcare, now is the time for the industry to get involved in biometrics. Some healthcare facilities are considering biometrics for use in positive patient authentication to reduce the occurrence of medical mistakes caused by misidentification. Hopefully, this will get the ball rolling to lessen the various medical as well as other issues associated with aging.

About The Author; Laurence Banville, Esquire:

Laurence Banville is the managing partner of Banville Law with a reputation for thorough preparation and a balanced approach to his clients. He is a down-to-earth bright young attorney who has been honored with the Top 40 under 40 award. This recognition is given to the top 40 ranked attorneys across the United States who are under 40 years of age. He represents plaintiffs and in particular of nursing home abuse.

Are Children Eligible to Enroll in Biometric Patient ID Solutions?