Blog - Latest News
You are here: Home / BLOG / The Role of Technology in Disaster Management – Some Public Safety Apps t...
The RightPatient Blog was not involved in the creation of this content. 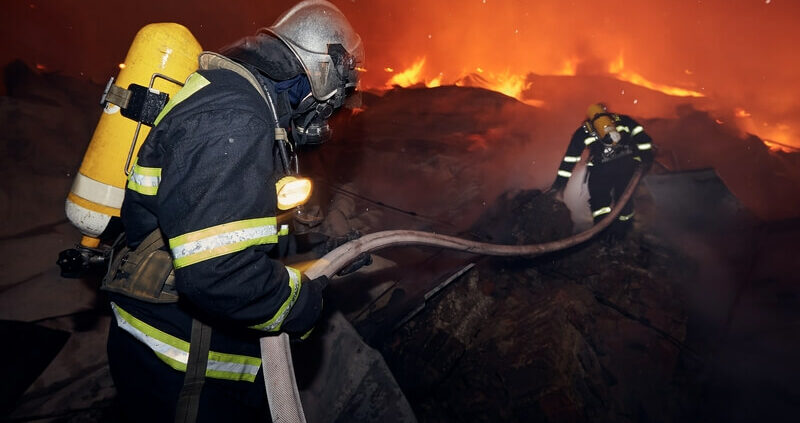 Irrespective of whether it is a bad incident of workplace violence or an earthquake or a riot, whenever there’s an emergency somewhere, the responders need to stay updated with the latest updates. Even before the arrival of the situation, they should be briefed and informed so that they can rely on the real-time updates and use the information to direct the common public to some of the safest possible places around. In order to achieve such tasks, there are many emergency response teams which depend on public safety technology including cloud storage solutions and disaster preparedness apps. But is this advancement of technology really changing the way of reacting to emergency situations? 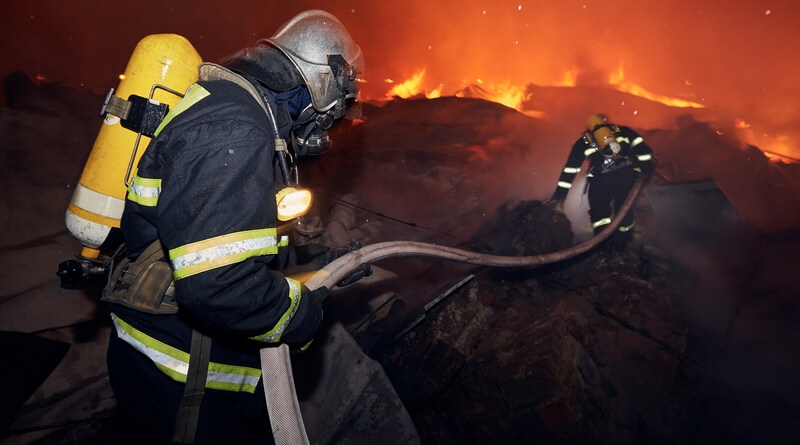 What is the role of technology during an emergency situation?

The pivotal role of technology during a situation of disaster is to keep individuals in touch with each other so that they can work as a team and withstand the hardships. This can not only end up in saving many lives, but it is also transforming the process in which emergency management actually works. Whenever there is a disaster in some place, the very first thing to go is connectivity of network which makes people feel totally cut off from the entire world. Public safety technology is concerned with regaining such networks, allowing the rescuers to carry on with their mission of rescue and connect the survivors with the different communities. For instance, Nokia solutions for public safety ensure secure and reliable services of the relevant devices and applications in any emergency.

One of the most common instances of technology being utilized in an emergency is the large number of safety and preparedness apps which are available to both responders and citizens. If you wish to prevent loss of lives during disasters, you need to be prepared to face it and hence apps like Preparis allow a business firm to devise an emergency plan through which they can save lives. Have a look at some of the top public safety apps that you should know of.

 H. Kiosk: Humanitarian Kiosk is an app which was introduced by the United Nations (UN) to offer instant and immediate information for the responders. This app provides you coverage against emergencies which happen throughout the world. The H.Kiosk application is categorized into several independent kiosks, each offering some set of information for those areas which are involved in several humanitarian threats and disasters.

 Preparis: Violence at workplaces is a major issue among business organizations. There are numerous businesses which get involved in smaller and bigger scuffles which might lead to an emergency anytime. This app is based on subscription and it strives hard to safeguard its employees from terrorism, natural disasters and various other workplace threats. It also allows the business to share and create plans for the crisis, live news feeds and other vital things.

 ubAlert: Nowadays global public safety doesn’t only depend on the trained staff who are there to cover emergencies but it also depends on the citizens who are striving hard to survive amidst a disaster. ubAlert is nothing but a social media network that allows each user to gain access to statistics, safety alerts images, maps and everything else which can be shared.

 American Red Cross Public Safety apps: Within the United States of America, whenever there’s some disaster, it is the American Red Cross that comes at the rescue first. This is a big organization that also offers a huge range of public safety apps, including one named Shelter Finder. This organization covers serious threats like hurricanes, wildfires, earthquakes, floods and also gives first aid to the victims in a step-by-step systematic format. Through these apps, you can even receive warning alerts in case you live in a tornado or flood-prone area.

 Global emergency overview: As we see that disasters and conflicts are all over the news, it can become a herculean task to keep up with the safety issues of the public. With the help of The Global Overview, you can offer a snapshot of what is going to happen every week, giving the users and the residents of a particular place a summary of the crises that they might face.

Technological advancement tools like mobile apps, cloud storage, and public safety have emerged of great benefit for the public. Although all such measures are already taken, perhaps the greatest use occurs after the disaster. Nevertheless, you can definitely be careful and prepared to face the challenges of any catastrophe.

Infographic: Healthcare of the Future