Blog - Latest News
You are here: Home / BLOG / 7 Q&As That Shed Light on the Opioid Use Epidemic in the United S...
The RightPatient Blog was not involved in the creation of this content. 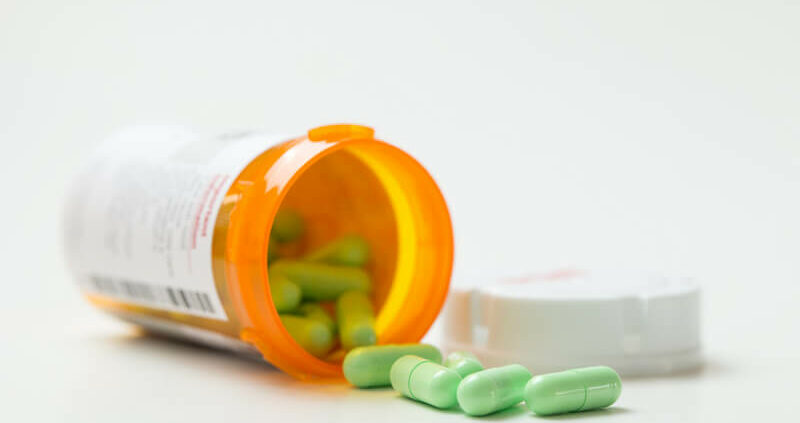 The past two decades have seen an alarming crisis involving substance abuse in the United States. The number of addiction-related deaths has been consistently rising that in 2018, 67,400 deaths were recorded, a figure that is almost four times higher than the documented 17,500 deaths in 2000. The leading culprit among these deaths includes heroin, prescription painkillers, and opioids. 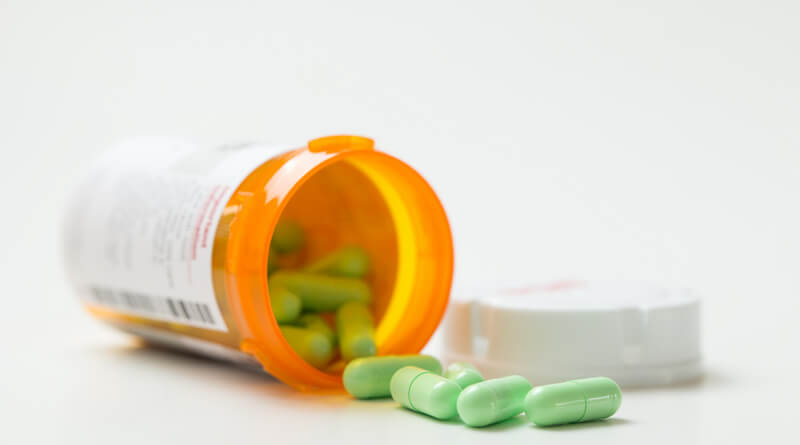 In 2011, the US Centers for Disease Control and Prevention declared an epidemic of overdoses from prescription painkillers, the most common of which are opioids. This opioid epidemic rapidly evolved from a problem concerning the abuse of prescription opioids to a nationwide crisis of illegal drug trafficking. Unfortunately, evidence shows that the ever-growing problem has started creeping beyond opioids to include other drugs like methamphetamine and cocaine.

Read below to know more about the opioid use epidemic in the United States and how you can get help for alcohol and drug abuse today.

When Did the Opioid Epidemic Begin?

What Are the Three Waves of Opioid-related Deaths?

In a span of less than 20 years, from 1999-2018, a whopping 450,000 people have already died from substance abuse related to an opioid overdose involving both prescription and illicit opioids. This opioid epidemic can be summarized in three waves.

The 1990s marked the first wave, where an increase in the prescribing of opioids was observed, followed by a rapid increase in opioid-related deaths involving natural and semi-synthetic prescription opioids and methadone.
The second wave took place in 2010 and is marked by exponential increases in heroin overdose-related deaths.
The third wave transpired in 2013, where rapid increases in deaths from overdoses on synthetic opioids, particularly fentanyl, was observed.

National trends on opioid overdose deaths show the ever-evolving phases of the opioid epidemic described above. Also, death rates due to cocaine and psychostimulant abuse also increased around the same time when an increase in heroin and synthetic opioid-related deaths was seen. Studies show that this relationship is somehow propelled by an increase in death rates involving multiple drug abuse.

Most US states have experienced considerable increases in opioid-related deaths beginning in 2000, with both the type of opioids involved and the number of deaths varying widely throughout the country. To illustrate, particularly the eastern part of the country has been shown to have high rates of deaths from overdoses on synthetic opioids and heroin. Addiction and deaths related to prescription opioids, on the other hand, tend to be scattered across the country.

Regional variations were also observed in non-opioid drugs such as cocaine, with the highest death rates recorded in the eastern US. In contrast, psychostimulants were responsible for many overdose-related deaths in the western part of the US.

What Are Some of the Most Important Statistics on the Opioid Epidemic?

What Is the Government’s Strategy in Combating the Opioid Epidemic?

The National Institutes of Health laid out five priorities in the fight against the opioid use epidemic in the US:

The opioid use epidemic in the US began in the 1990s, which marked the first of the three waves of opioid-related deaths. Since then, surveillance of appropriate opioid use has been strengthened to mitigate the crisis, and a decline in death rates is now being observed for the past few years. Hopefully, this is a sign of a reversal in the grim trends that have long been observed in this ongoing epidemic, which has resulted in massive economic, health, and social costs across the United States.

How can healthcare providers address the opioid crisis?

Healthcare providers across the US are facing the consequences of the opioid crisis. For instance, many of those who are addicted to opioids come in and assume the identities of other patients, or can even steal the credentials of others. In either case, they are committing medical identity theft to gain illegal access to opioids. Since there is no effective patient identifier present, many of these bad actors get away with it, hampering patient safety and corrupting the affected patient’s data. While different caregivers are using different strategies to reduce opioid cases, many are doing it effectively by preventing medical identity theft with RightPatient.

RightPatient is a touchless biometric patient identification platform that is used by several caregivers to accurately identify their patients. However, it can prevent medical identity theft in real-time. During registration, the platform locks the medical records with patients’ photos and biometric data. After registration, the patient only needs to look at the camera for verification – the platform runs a biometric search and provides the correct medical record within seconds. Thus, if a bad actor tries to pass off as the patient, RightPatient red-flags the individual, preventing medical identity theft in real-time. 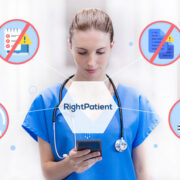 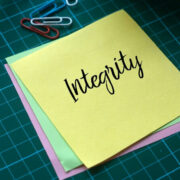 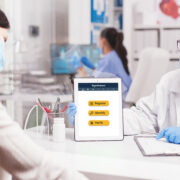 Ensuring Safety in Healthcare Is Crucial as COVID-19 Cases Rise 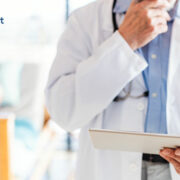 Claim Denials are Damaging More Than 30 Percent of Hospitals…

Four Ways to Improve Protection of Patient Information Within Hospitals

Necessities for Your Healthcare Practice in 2021
Scroll to top