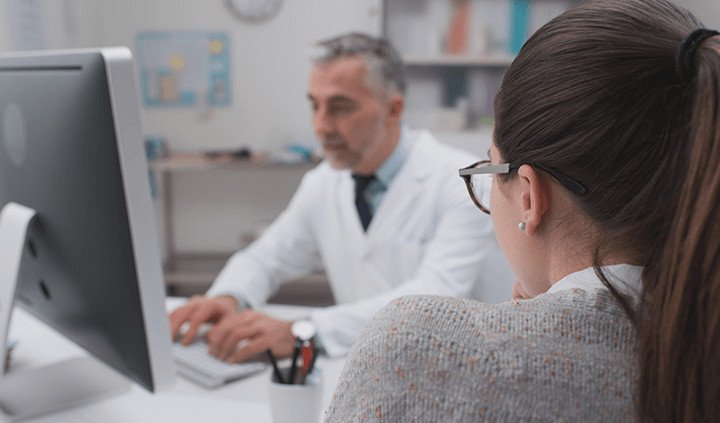 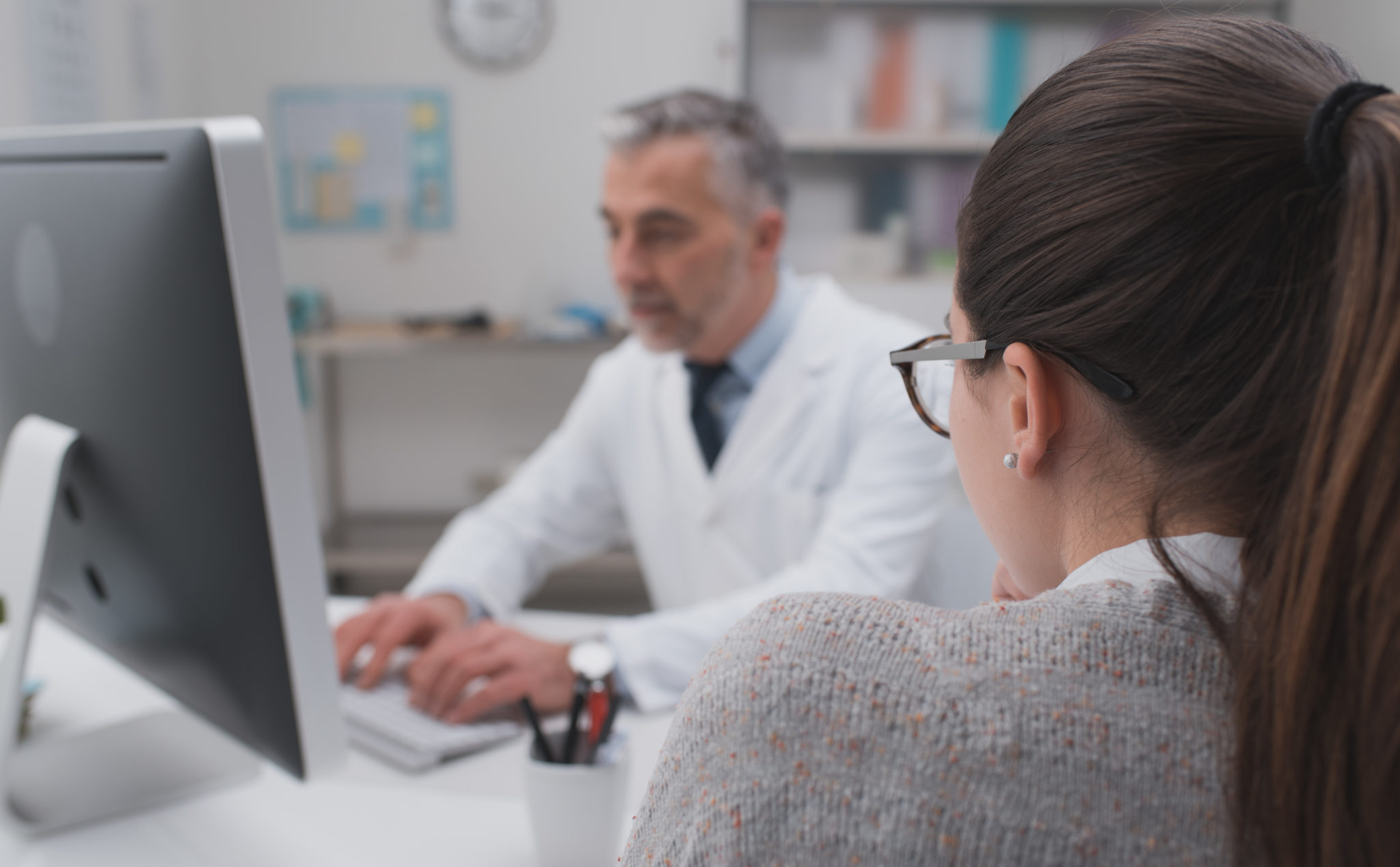 Too much manual data entry causes physician dissatisfaction with EHRs.

The aforementioned Mayo Clinic Proceedings study also found that as many as 84.5% of physicians are using EHRs and the majority of them are not satisfied. Most physicians feel that EHRs are inefficent and require too much manual data entry where time is spent on clerical tasks rather than patient interactions. 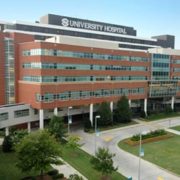 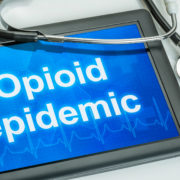 Patient identification errors are the most common EHR generated issues

Seven strategies ACOs use for better patient outcomes and lower…